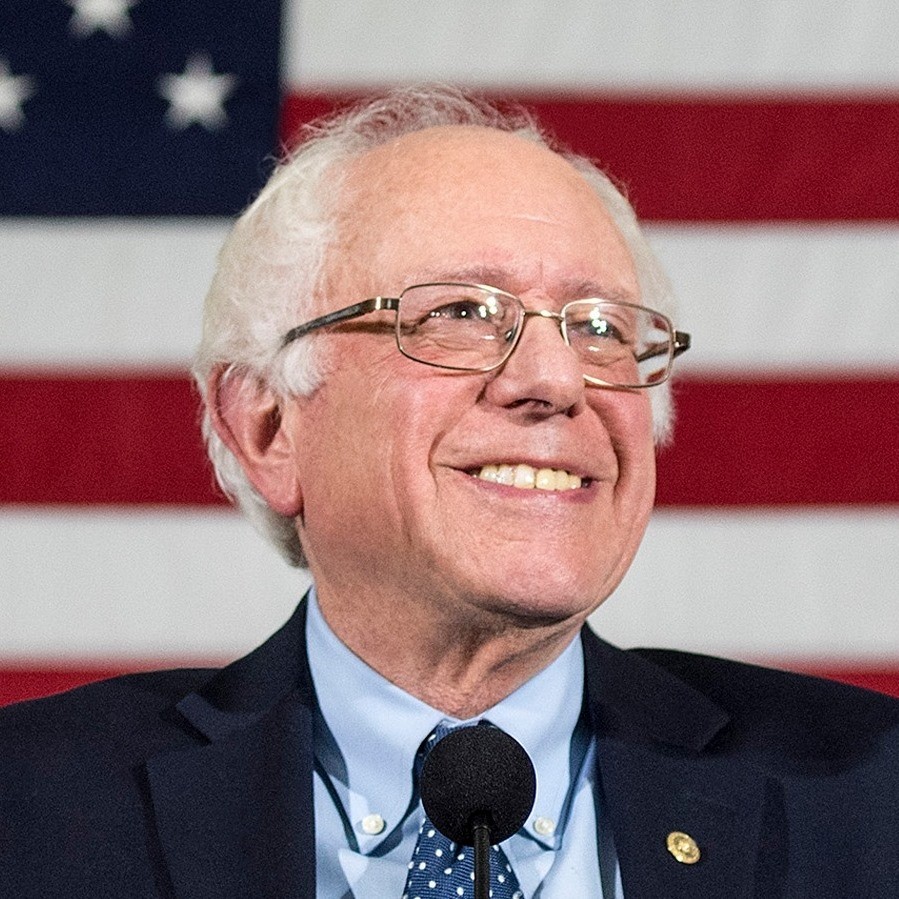 Bernie believes that voting is a fundamental American right. As president, he will:

-Re-enfranchise millions of Americans who have had their right to vote taken away by a felony conviction, including those currently incarcerated.

-Ensure voting is fully accessible to people with disabilities

Right now we have a president who wants to divide us up by the color of our skin, our country of origin, our gender, our religion and our sexual orientation. Bernie is going to do exactly the opposite. We are going to bring our people together – black, white, Latino, Native American, Asian American, gay and straight, young and old, men and women, native born and immigrant.

Not only is Bernie going to be Commander in Chief, he will be Organizer in Chief. He will rally the American people and stand up to the greed of the corporate elite.

Bernie will act immediately to overhaul our broken immigration system and enact a humane policy at the border and in the interior that respects human and civil rights. As President, Bernie will:

-Use executive authority to reverse Trump’s harmful actions on immigration.

-Place a moratorium on deportations and end ICE raids.

-Push Congress to enact a fair, swift, and inclusive path to citizenship for undocumented immigrants.

-Break up ICE and CBP and return their core functions to their previous departments.

-Decriminalize and demilitarize the border, and ensure due process.

-Regulate assault weapons in the same way as fully automatic weapons, essentially making them unlawful to own

-Crack down on “straw purchases,” where people buy guns for criminals

Together, we’ll launch the decade of the Green New Deal, a ten-year, nationwide mobilization centered around justice and equity during which climate change will be factored into virtually every area of policy.