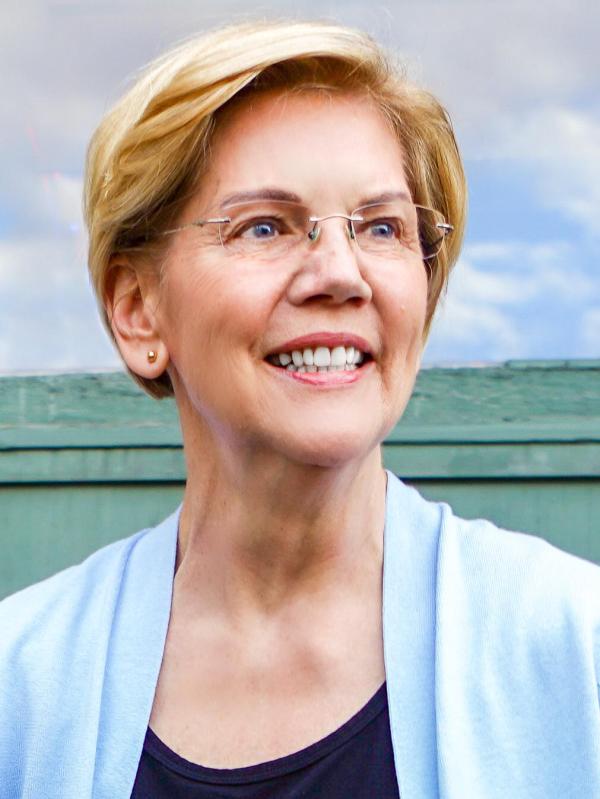 My plan to strengthen our democracy will establish uniform federal rules to make voting easy, including by expanding same-day and automatic registration and early voting, making election day a holiday, ending voter purges, and requiring independent redistricting commissions to end partisan gerrymandering. We will also replace every voting machine in the country with state-of-the-art equipment and lock all federal voting technology systems behind a security firewall like it’s Fort Knox. States will have a strong financial incentive to follow these rules in their state and local elections, and we will pass the Voting Rights Advancement Act and the Native American Voting Rights Act to shut down a host of festering discriminatory practices.

In 2019, 5 out of every 6 Americans do not trust their government to do the right thing. That’s because our government works great for the wealthy and well-connected, but not for everyone else. Universal child care. Criminal justice reform. Gun reform. On issue after issue, widely popular policies are stymied because giant corporations and billionaires use their money and influence to stand in the way of big, structural change. That’s corruption, plain and simple, and it’s why I’ve proposed the biggest set of anti-corruption reforms since Watergate. My plan slams shut the revolving door between government and industry, ends lobbying as we know it, and more – so we can root out corruption and make government work for everyone.

I have a plan to create a fair immigration system that preserves our security, grows our economy, and reflects our values. I will reduce the family reunification backlog and remove the bars that make it harder to apply for legal status. I will also reinstate and expand DACA and protections for our Dreamers and their families. And I’ll extend the individual exercise of discretion to offer deferred action protections to immigrants who have contributed to our country for years and have built careers and families here, while pushing for a far-reaching legislative fix that provides a fair but achievable path to citizenship for them. I’ll also raise the refugee cap, reaffirm asylum protections, and rescind Trump’s bigoted Muslim Ban.

My administration will set a goal to reduce gun deaths by 80% and take executive and legislative action to meet it. As president, I will restrict gun movement across borders and extend reporting requirements, background checks, and minimum age restrictions to cover the vast majority of gun sales. Those who break the law, like gun traffickers and gun dealers who repeatedly violate the rules, will face prosecution and license revocation. Criminals convicted of hate crimes and domestic abuse will also be restricted from owning a gun. And in my first 100 days, I’ll send Congress legislation to establish a federal licensing system, universal background checks, and other common sense reforms to reduce gun deaths in America.

From day one, I will fight for a Green New Deal, using all the tools of the federal government. I’ll immediately issue a sweeping climate executive order to show Americans and the rest of the world that defeating the climate crisis is a top priority. I will ban all new fossil fuel leases offshore and on public lands, rejoin the Paris Agreement, reinstate Obama era environmental protections, and beef up enforcement of the Clean Air and Clean Water Acts. I plan to bring the National Environmental Justice Advisory Council to the White House for a summit. And I will send Congress my plan for 100% clean energy, which is fully paid for and leverages additional trillions in private investment to create 10.6 million good union jobs.