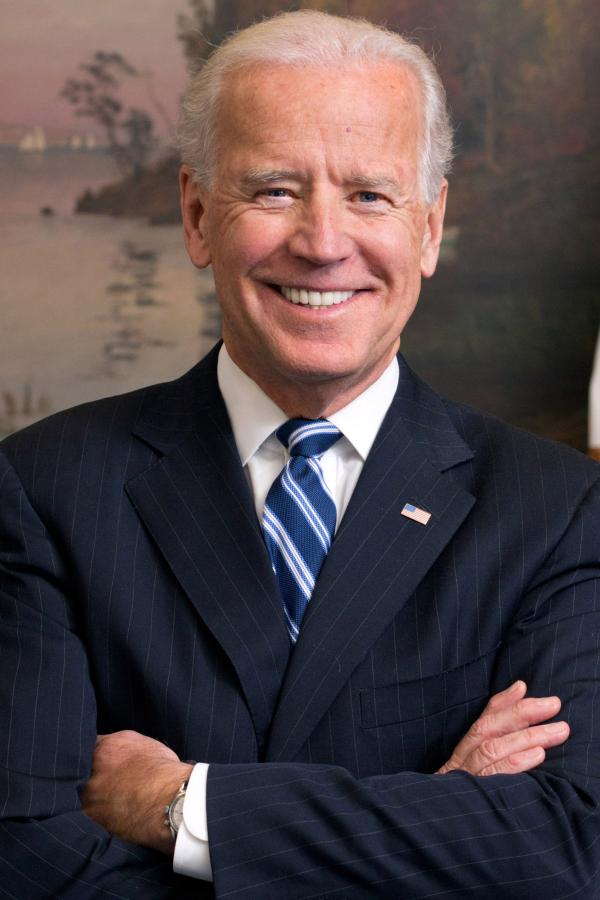 I’ve fought for voting rights since I first got involved in politics, helping to secure several extensions of the Voting Rights Act. But in 2013, the Supreme Court ripped the heart out of those voter protections. As president, I’ll enact legislation to restore the full force of the Voting Rights Act, and my Justice Department will challenge every one of the new Jim Crow laws that are now curtailing people’s right to vote. I’ll also boost state funding for secure voting with a paper record, and for better information-sharing. I’ll fight for automatic and same-day voter registration. And I’ll make sure that any country or group that seeks to interfere in our elections faces real and serious consequences.

The next president will inherit a divided nation and a world in disarray. They’ll need to hit the ground running to fix Trump’s mess, restore our global standing, and bring people together to get things done. Our next president will need to be a president for ALL Americans. I refuse to accept that we can’t work together to solve tough problems. It’s what democracy is all about. We can rebuild the middle class with historic investments in infrastructure, tackle prescription drug companies’ profiteering, build on Obamacare with a public option - and so much more. I know how to find common ground without compromising my values.

We’re a nation that values immigrants – it’s how we’ve constantly been able to renew our democracy. As president, I’ll reverse Trump’s assault on our values on day one, ending his cruel asylum policies, especially his Migrant Protection Protocols, family separation, and public charge rule. I’ll address the root causes pushing people to flee Central America. I’ll act immediately to protect Dreamers and their families. Then, I’ll invest real political capital to finally deliver legislative immigration reform to modernize our system, giving nearly 11 million undocumented people a path to citizenship, updating our visa system to sharpen our economic competitive edge, and preserving family unification and diversity as cornerstones of our system

Gun violence is a public health epidemic. We need courage to stand up to the NRA and fix our broken gun laws. I’ve beaten it before – twice. As president, I’ll do it again. I’ll ban assault weapons and high-capacity magazines and require background checks for all gun sales. I’ll fight for red-flag laws and close the Charleston and boyfriend loopholes, to get guns out of dangerous hands. I’ll invest in smart gun technology and new strategies to reduce daily gun violence in cities. I’ll work to heal trauma that outlasts shootings, starting by doubling the number of school mental health professionals. And I’ll address the deadly nexus of gun violence and domestic violence, starting by signing into law the Violence Against Women Act of 2019.

Climate change is our most urgent threat. Beating Trump won’t end it, but it’s key to all progress. In 1986, I introduced one of the first climate bills; PolitiFact says I’m a “climate change pioneer.” Now, I’ve outlined a bold plan to match today’s crisis – putting us on a path to a 100% clean-energy economy and net-zero emissions by 2050. On day one, I’ll rejoin the Paris Accord, restore American leadership, and push the world to do more. I’ll invest $1.7 trillion in clean energy research and development, and in transforming our infrastructure – from electric vehicle charging stations to high-speed rail – reducing emissions and withstanding the impacts of a changing climate, and creating 10 million good-paying jobs, that can be union jobs